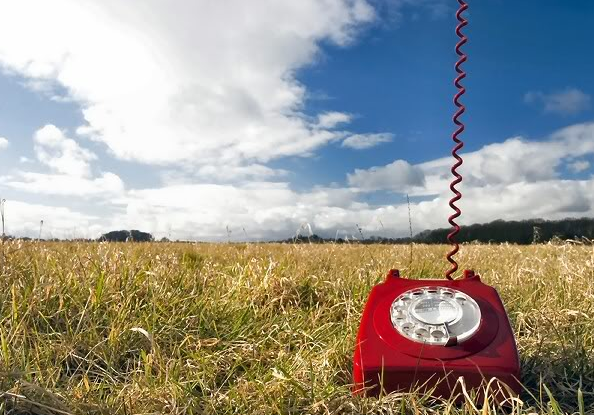 1 Paul, apostle of Jesus Christ by God’s will, to the saints and faithful in Christ Jesus who are at Ephesus. 2 Grace to you and peace from God our Father, and [the] Lord Jesus Christ. (Eph 1:1-2 Darby Translation)
I am called.
“By the will of God…” – what an amazing thought, that Paul was an apostle (an ambassador of the gospel; a messenger sent with power) because it was what God wanted. Paul did what he did because he knew it was what God wanted him to do. God has a divine purpose for you and over the next few days we’re going to explore this.
God created everything with a purpose – including you! There is nothing as satisfying and fulfilling as living your purpose. I think that you will be surprised at what you were created for! While Paul is referring to a specific function (apostle) that God had called him to (and God has called you to a specific function), we want to focus on another aspect of this. God calls us to be before He calls us to do, because your identity will determine your function.
What does it mean to you that God has called you?

If you think about it, it is quite profound! The Creator of the universe has called you. That means something. It means a lot. For one, it means that you’re acceptable enough to be called by Him who is perfect in every way. Think about that. Before we even look at what you are called to, just meditate on the wonderful truth of being called by God.

There are two aspects of being called: (1) being called to be, and (2) being called to do. What many people miss is what we saw last week: that because we are, we are able to do. In other words: who you are (identity) determines your ability or potential action. That’s why it is vital that you realize who you are.

Proverbs 23:7a, “For as he thinks in his heart, so is he.”  The way you think determines the way you are.

Without a revelation of who you are, you will never truly rise to the level of potential that God has created you for and called you to.

How does it feel that God Almighty, Creator of the Universe, has called you? That He sees you as acceptable, and so acceptable that He wants YOU?

Say it out loud:
“I am more valuable than I think! I am called by God, I am accepted by God, and God has a plan for me!”

THOUGHTS TO CONSIDER FOR THE DAY: